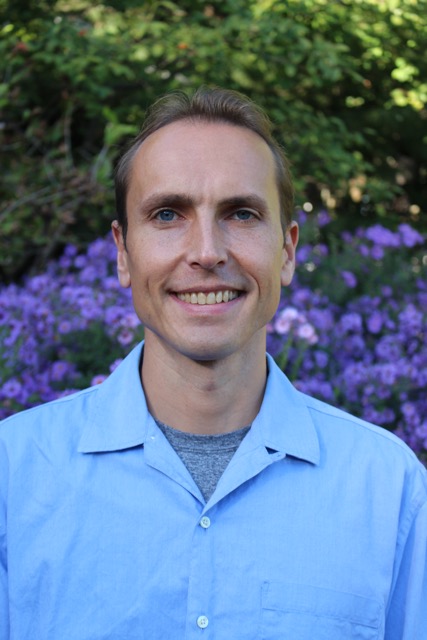 Slava Kolpakov, LMT, originally from Siberia, Russia, is a master bodyworker and healer in the San Diego area.

His method of bodywork is drawn from the traditions of Russian manual therapy, Thai Massage, and Neuromuscular Therapy.

Slava has studied and practiced Thai Massage in the United States and Thailand since 2004. He completed his LMT training in 2004 in San Diego at the International Professional School of Bodywork with the focus on Traditional Thai Massage, Neuromuscular Therapy, and Traditional Chinese Massage (Tui Na).

He had studied privately with several renowned Thai Massage teachers in Chiang Mai, Thailand, in 2006, and had combined multiple styles to create his own method. Slava developed "Surya Thai Massage" and "Thai Neuromuscular Therapy" to address the specific needs and health concerns of clients and to ensure safe and comfortable body mechanics for therapists. 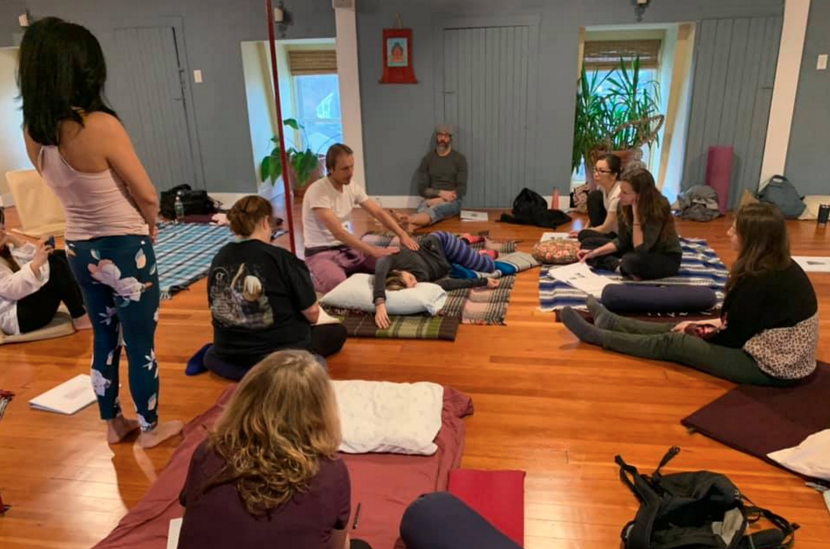 From 2007 to 2018, Slava owned and operated East West Massage in Boston, MA, and has seen thousands of clients. His main expertise lies in combining clinical work, such as NMT and Russian manual therapy with traditional Thai Massage and Tui Na, and in helping athletes prevent and treat injuries.

Slava is a certified Yoga Therapist since 2005, and a running coach specializing in running form efficiency.

He combines all of his knowledge, i.e. detailed anatomical explanation, kinesiology and pathology, and personal hands-on experience in all of his trainings.

In San Diego, Slava has a private practice, and also works at Thai Sport Bodyworks.